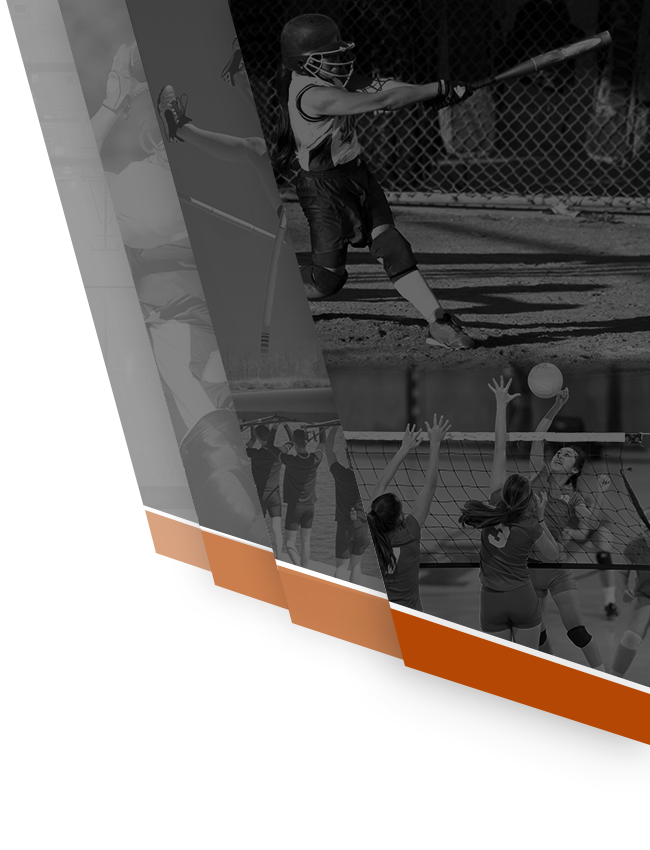 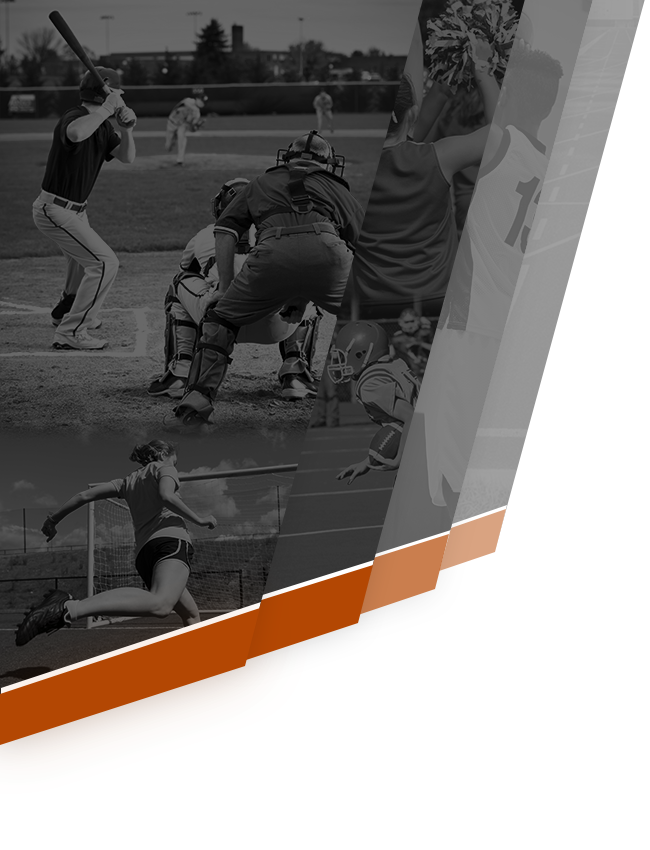 Grant Tigers lost despite out-hitting Lakeview ten to seven. “We played good enough to get a win in our first game today. We had a hiccup in the 5th inning and could’t completely recover from it. Even after the fifth we kept putting pressure on them and had the game tying run on 2nd in the last inning.”

In the second inning, Lakeview got their offense started when Harriss singled on a 1-2 count, scoring one run.

Grant tallied four runs in the sixth inning. The Tiger batters contributing to the big inning included Tristen Chesebro, Cole Lesley, and Nic Anderson, all sending runners across the plate with RBIs in the inning. “Cole had a big at bat for us, especially considering it was his first of the season. This was his first live game action since coming of an elbow injury. He jumped on the first pitch and sent it to right field.”

Lakeview scored six runs in the fifth inning. The offensive firepower by Lakeview was led by Larsen, Harriss, Cole, Lockwood, and Nummer, who all drove in runs.
Voelker got the start for Lakeview. He lasted six and two-thirds innings, allowing ten hits and six runs while striking out seven.

Chesebro led things off on the hill for Grant Tigers Varsity. He allowed two hits and three runs over three innings, striking out eight. Kyle Bay and Isaiah Powell entered the game from the bullpen, throwing two and a third innings and one and two-thirds innings respectively. “This was Tristen’s best start of the season by far. Hopefully he can bring what he did on the mound into Tuesdays’ game against Tri-County.”